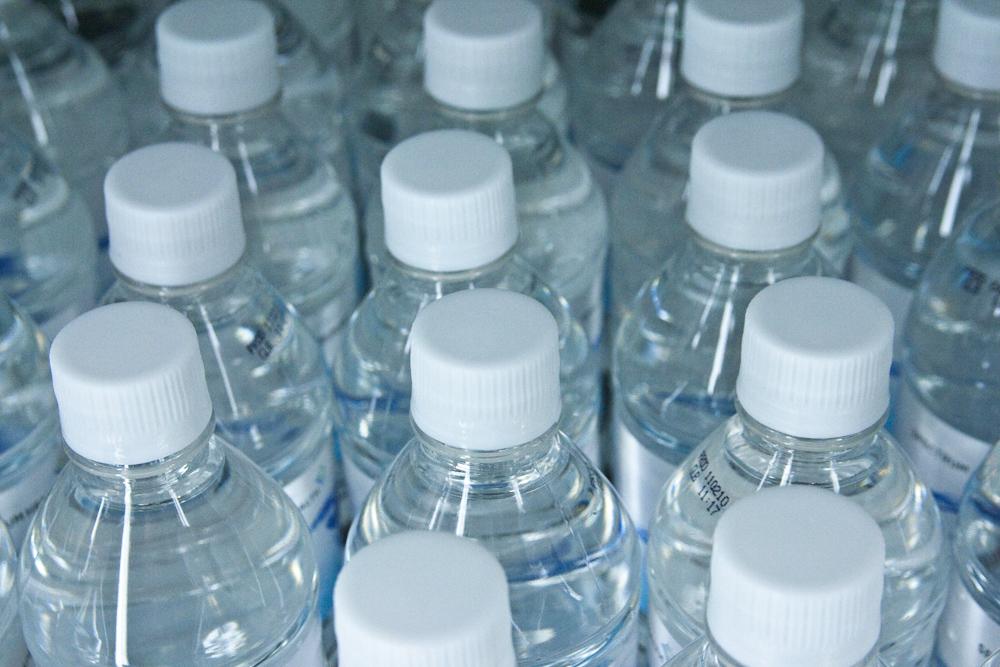 Bisphenol A was widely used as an additive in the production of plastics until people became aware that it leaches from plastics into food and water, and has estrogen-disrupting effects in vertebrates. Thus, large parts of the plastics industry have replaced Bisphenol A with Bisphenol S (BPS), while sometimes explicitly advertising these products as “BPA-free”.

However, mounting evidence suggests that BPS may likewise have estrogen-mimicking effects and have detrimental effects on vertebrates. At the same time, incomplete elimination of this chemical by wastewater treatment plants led to the accumulation of BPS in aquatic ecosystems throughout the world.

We thus ventured out to test whether BPS concentrations that are present in natural environments have detrimental effects on the social behavior of zebrafish (Danio rerio).
For this purpose, we exposed adult zebrafish to different concentrations of BPS, to estradiol, and to a water control for 75 days. Afterwards, we investigated their shoaling behavior, their group preference and their activity. In addition, we assessed the effects of these treatments on mRNA expression of important neuropeptide signaling pathways within the zebrafish brain.
We found that exposure to Bisphenol S decreased shoaling density of exposed zebrafish. Furthermore, exposed fish were less interested in associating with conspecifics. This decreases the benefits of shoaling, which is, similar to other forms of animal grouping, mainly protection from predators. Activity was unaffected by BPS exposure.

Analysis of mRNA expression revealed that these changes may be consequences of BPS-disrupted isotocinergic and vasotoncinergic neuro-endocrine systems. Isotocin is the fish equivalent to oxytocin (a human hormone that is relevant for social bonding, reproduction, childbirth and the period following childbirth), and vasotocin is the fish equivalent of vasopressin (a human hormone suggested to also play a role in social behavior, sexual motivation and pair bonding).

If BPS-exposed fish are unable to cope with the presence of predators, whole fish populations may be eradicated, which is likely to have cascading effects on higher food-web levels. This showcases how the ubiquitous presence of BPS may have devastating effects on aquatic ecosystems – which may, among other consequences – crucially affect the livelihood of fishermen. We thus need to strive to reduce the use of not only BPA but also of BPS during the manufacturing process of plastics.

The detailed report of this experiment and a more specialized discussion can be found in our recent publication in Environmental Pollution.