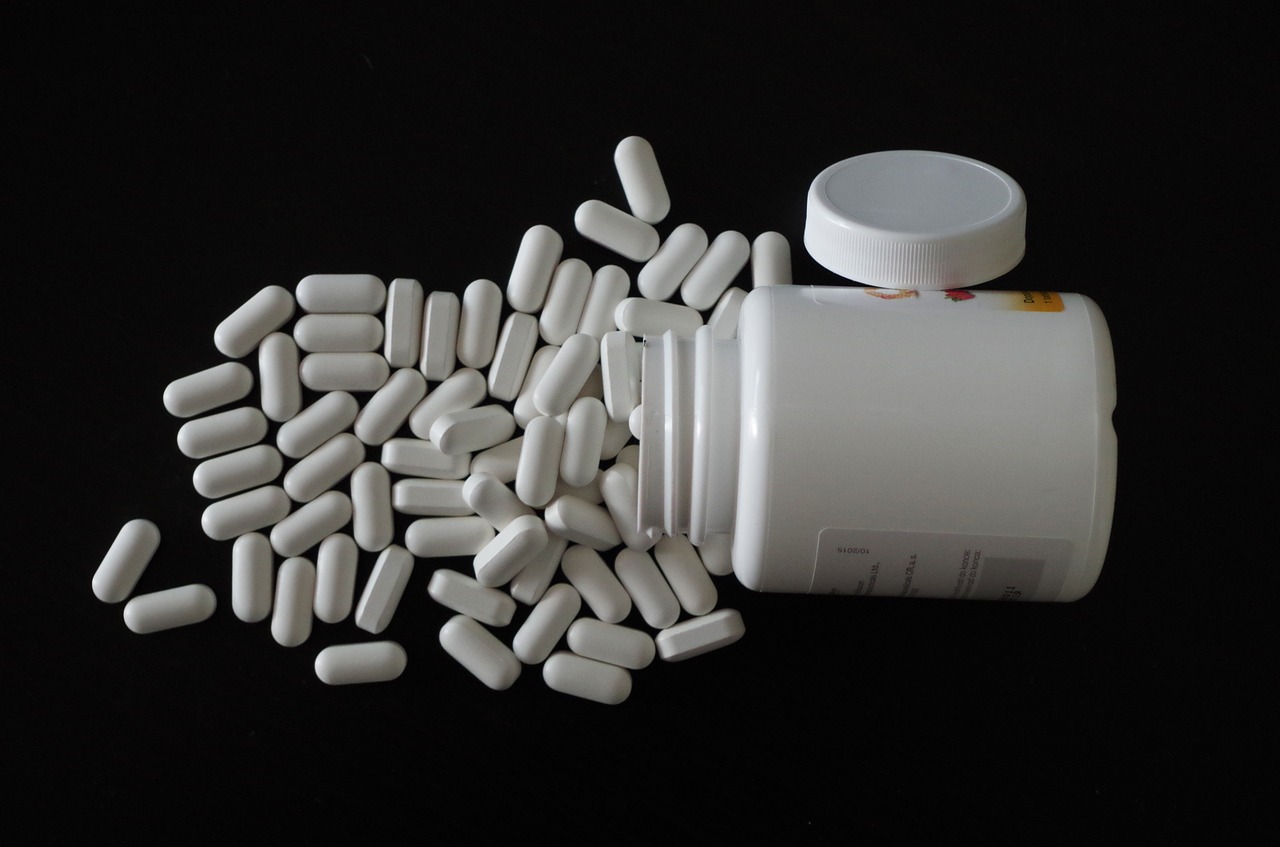 Prescription rates for antidepressants are increasing year-by-year worldwide. At the same time, patients consuming antidepressants excrete a large proportion of these chemicals during their bowel movements. They thus end up in the sewage system, and wastewater treatment plants are unable to filter out these small molecules before forwarding the water into natural water bodies. Consequently, antidepressants and their metabolites are constantly accumulating in natural aquatic ecosystems. Two of the most widespread antidepressants at the moment are fluoxetine and venlafaxine. These chemicals are selective serotonin uptake inhibitors.

Many people are unaware of the consequences of the presence of antidepressants in freshwater ecosystems. Fish are vertebrates that have similar serotonergic systems as humans, making them susceptible to fluoxetine and venlafaxine. These antidepressants decrease the ability of fish to cope with predators, which gets them eaten frequently. They also negatively affect social behaviors – they make fish avoid conspecifics such as potential mates, and can furthermore make them display inappropriate aggression behaviors. The presence of these chemicals also prevents fish from reproducting properly – which leads to fewer offspring.

Furthermore, the consequences of antidepressant exposure are not restricted to a single generation – they are also passed down through the germline and can induce similar effects even in offspring that are themselves unexposed to antidepressants.

Such effects have concerning effects on fish populations in freshwater ecosystems – certain species may hardly reproduce anymore and disappear entirely. Predator populations that are then unable to find prey items may collapse shortly afterwards. This also concerns fishermen that may be unable to catch fish, which may be essential for their livelihood. Algal blooms may take over whole freshwater ecosystems if populations of fish species that forage on algae collapse.

Making people aware of these issues so as to curb the introduction of more antidepressants into freshwater ecosystems is thus of paramount importance.

Therefore, I would like to invite you to read our current review on this issue, which was recently published in Science of the Total Environment.